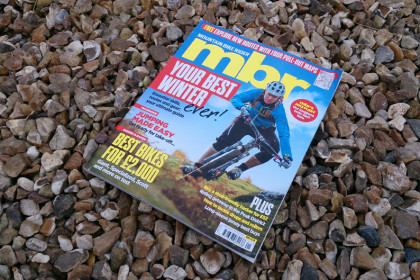 Back in the first development stages of the Division, at the end of 2012, MBR heard rumours about what we were doing and got in touch to do a ‘First Look’ on the prototype we had at the time.

The version the MBR guys got a look at was out V1 proto – featuring the 1.5″ headtube we used in order to easily fit an angle-set to help us determine the optimum head-angle (production uses 44mm, so you can still fit an angle-set if you want), the un-braced ‘eclipse’ seat-tube, different tubeset, etc, etc. Re-reading the article makes me realise how many tweaks we made before production!

This was MBR issue January 2013 – we’re looking forward to getting them onto the much improved production version – they had nice things to say about the proto, so hopefully they will love the final thing!

What you can read next 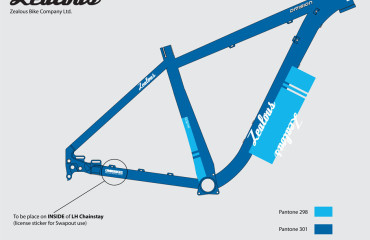 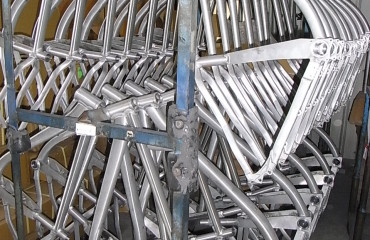 Division is getting closer! 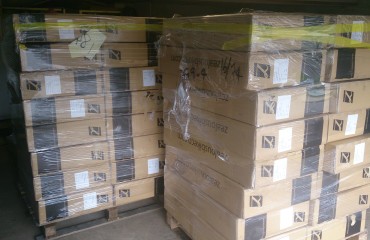 Divisions back in stock! 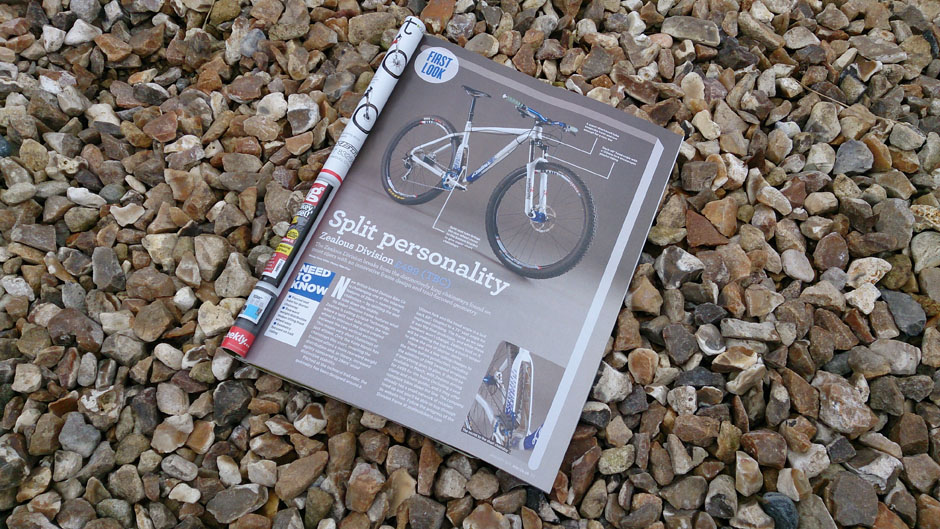 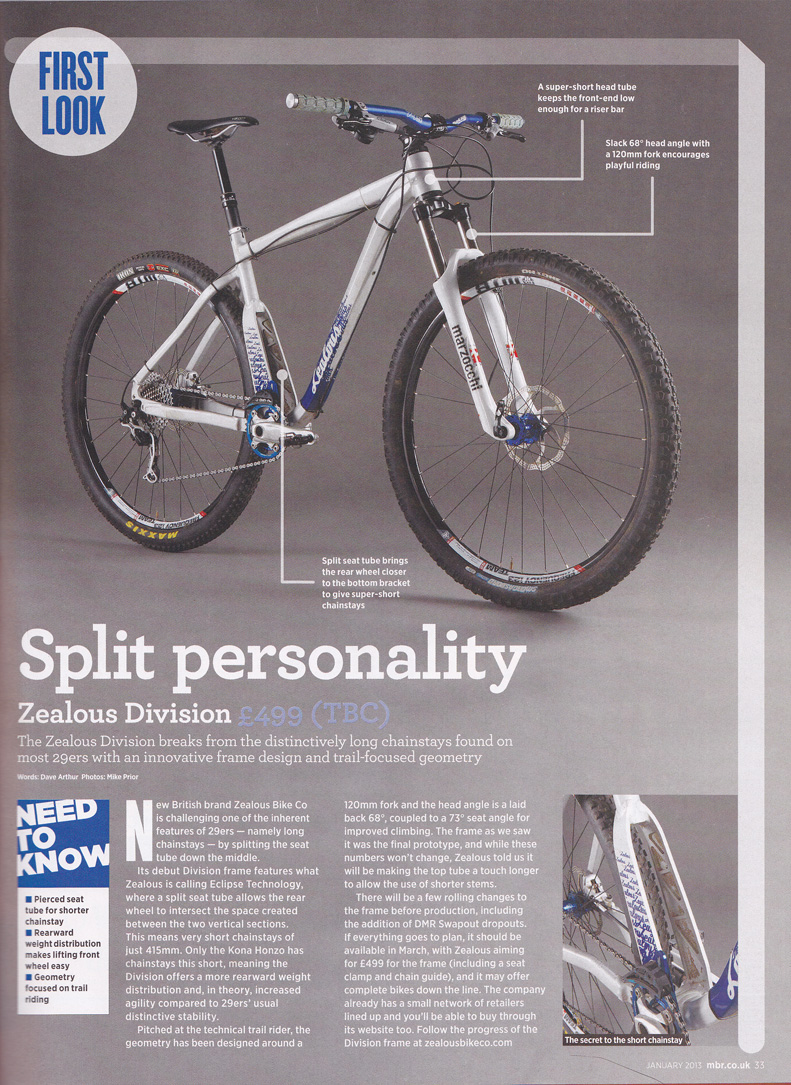